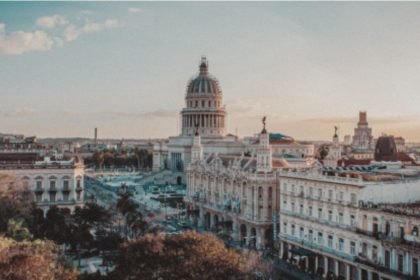 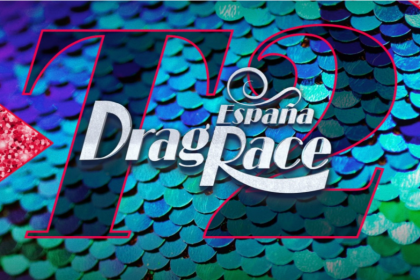 After the resounding success of the first season of Drag Race España on ATRESplayer Premium, it is now back for a second season and it’ll be bigger than ever as this time there’s going to be 12 queens, that’s two contestants more than in the first edition. God save the queen and we still haven’t […] 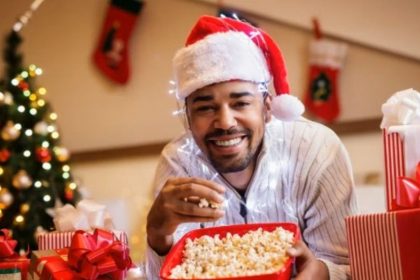 The best LGTBIQ+ seasonal films not to be missed this Christmas

Ho Ho Ho! Merry Christmas, it is the season of eating, family and having fun. What better time to settle down in an armchair and enjoy a marathon of queer Christmas classics! At Axel Hotels, we want to give you a very special gift this Christmas. We have brought together some gay films featuring LGTBIQ+ […]

The curious life of the rubber dolls

They are straight men who don’t consider themselves gay, but who enjoy their “transformation” and spend most of their money on trying to look like living dolls. For some it is a fetish, while others do it for the attention or simply as a form of free expression. They are rubber dolls or maskers.A British […] 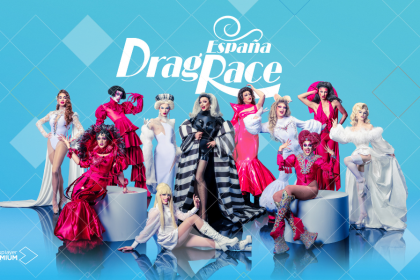 The premiere of Drag Race Spain is one of the most expected of this 2021 and Michelle Visage introduced us to the 10 queens of the Spanish version of the North American RuPaul’s Drag Race. And the wait to see all the queens on stage will be short because Drag Race Spain will premiere on […] 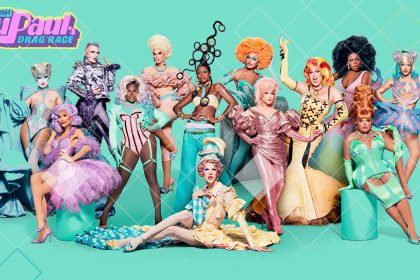 RuPaul is back in the house, bitches! VH1 announced this past Wednesday, December 9, that “RuPaul’s Drag Race” will return for season 13 on January 1, 2021 with a completely new cast featuring the show’s first trans male contestant. Season 13 of “Drag Race” was recorded at the end of this past summer under the […]